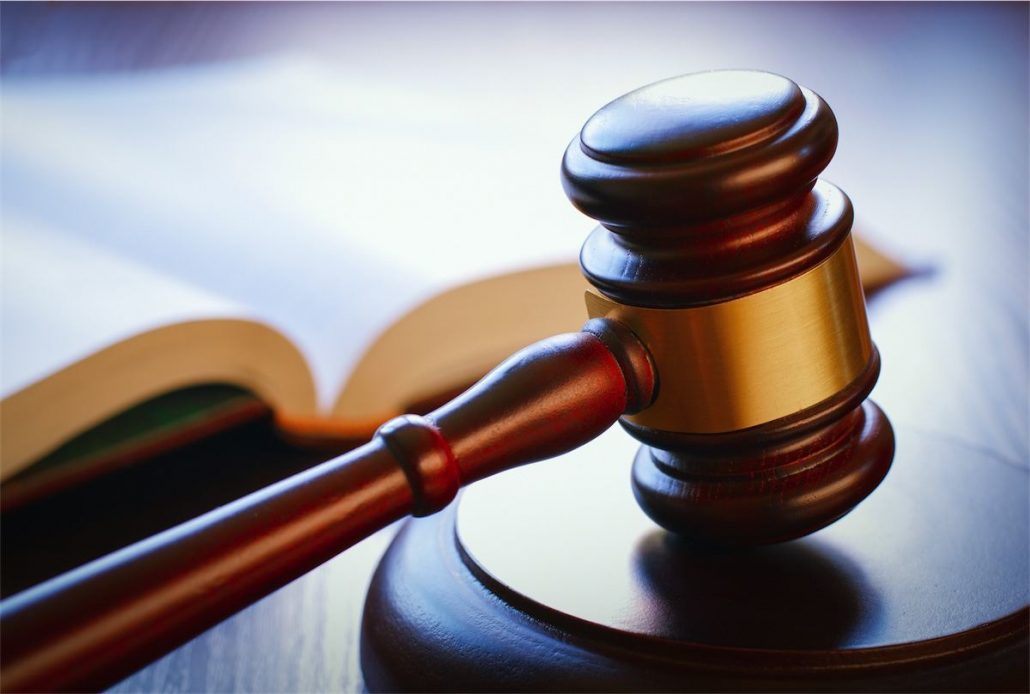 There’s the lack of return on investment on a marketing campaign and then there’s getting fined or sued because your campaign broke the law.

It can happen. Clients and marketers alike sometimes unknowingly flout the law and this could land them in hot water, ranging from a slap on the wrists from the affected parties until you remove the offending content through to facing heavy fines.

To help you avoid this, we’ve put together this handful of essential legal rules you need to know to keep yourself safe in marketing. There will be more to learn beyond this but it’ll set you out on the right track.

It’s vital to have a grasp of copyright law to be able to create effective marketing content legally.

This one is most notable when you want that perfect image for your blog post, or when a client asks to use a cool image they’ve picked out for a campaign. With images, the copyright belongs to the creator unless it was produced while they were a member of staff for a company – in which case, the company owns the copyright.

Whether it’s a company, photographer, or graphic designer, you need their permission to use their image and they’ll likely want payment for it. There are royalty-free image sites but be sure to check a picture’s creative commons licence to see if you can use it commercially.

One situation that really confused the rules on copyright was the monkey selfie case, where a rare crested macaque monkey took a selfie using photographer David Slater’s camera equipment. Peta took this case to court on behalf of the monkey but judges ruled that the monkey couldn’t hold copyright over the image, meaning Slater still holds the rights – though he did agree to donate 25% of the revenue he gets from these photos in the future to conservation for crested macaques in Indonesia.

Similarly, with written content, it’s illegal to copy and reuse work that isn’t yours – even if it’s work you wrote for another company, where they own the copyright. You can’t simply rewrite someone else’s work in your own words and call it your own content either.

There are, however, certain ways that you can be permitted to use text and still abide by copyright law. That’s if it comes under what’s considered to be ‘fair dealing’. For example, this is why you can use a quote from another piece of text as long as you properly cite the name of the author, or the organisation that produced the text, and the title of the work. The quote should also fit the context of the piece you’re writing.

That’s not to say that you can get away with long extracts of text and putting them in quote marks. If you’ve used enough of the original work that it draws the audience away, then you’re not following the rules.

Back when her husband was on the campaign trail in 2016, Melania Trump made a speech at the Republican national convention that caused speculation that Trump had plagiarised Michelle Obama. Journalist noticed lines that seemed to have been copied from Obama’s speech at the 2008 Democratic convention. Campaign chairman Paul Manafort tried to claim that Trump has just used “common words” but senior communications adviser admitted the speech contained “fragments” of others. This case may not have gone to court but Trump did get slated and there was talk of disciplinary action for the staff behind the speech.

There are instances, such as in press campaigns or blogs, when you’ll be talking about certain individuals – for example, when you’re running a campaign about celebrities. Usually, it’ll be harmless, but always be careful not to make a statement that could detrimentally misrepresent the person involved, unless you can prove it to be true. Otherwise, that could fall foul of defamation law and you might have a costly libel case on your hands.

An example of this law in action is when Morrissey made a defamation claim against NME. The Smiths frontman accused the magazine of portraying him as a racist in a 2007 article. He claimed that the interview had been distorted for controversy and publicity. Eventually, the case was settled out of court when NME published an apology, explaining that it had not called Morrissey a racist and didn’t believe he was. In this case, the magazine didn’t need to pay any damages.

Ever since the General Data Protection Regelation (GDPR) came into play, it’s changed how email marketing can be run. Rather than just emailing out to whatever addresses you can get hold of, you now have to get the recipients’ consent before you start your email marketing – that’s why there’s always a check box on online sign up forms.

The rules around how you store your consenting emails has been around longer, under the Data Protection Act. You can see more about how this affects marketers on the government’s data protection page. Legally, you must keep customer information secure, accurate and up to date. You also need to tell them how you’re using their information and explain they’ve got the right to see what you’ve gathered, that they can correct anything that’s wrong, ask to have their data deleted, and ask you not to use their data for certain purposes.

When HMRC failed to get adequate consent

In 2019, the Information Commissioner’s Office served an enforcement notice to HMRC for not getting enough consent from users to collect their personal data. HMRC was using a voice authentication which asked users on certain helplines to record their voice as a password. But HMRC didn’t explain what callers could do if they didn’t want to register, which is why Big Brother Watch brought the case against it.

These are just some of the rules you’ll need in mind when you’re running your marketing campaigns. There’s much more to be learned and certain industries have very specific rules. It’s worth keeping up to date with the law and be sure to check with your legal or compliance teams if you’re unsure on anything.