What is IGTV and why have Instagram launched it?

Last week Instagram introduced the “next generation of video” by launching IGTV. The IGTV app allows creators to post longer videos within its platform or directly via the new app, putting a new spin on the mobile video experience.

The app appears to have been created to compete better with the likes of YouTube and Snapchat, allowing creators to post much longer videos (there’s currently a 60 second limit on standard Instagram posts). This allows for better storytelling for users and the full screen, vertical video style makes it easy for users to watch.

Why has IGTV been created?

Instagram reported that, we’re all watching less TV and more digital video[1] and younger audiences are looking for more homemade, authentic content in comparison to professional video[2]. IGTV appears to be Instagram’s response to this research, allowing users to follow the type of content they want.

Unlike Facebook’s failed video attempt, “Facebook Watch”, IGTV haven’t paid any creators to start using the app however, well known influencers have already jumped on the new feature. This suggests the app’s more “authentic” approach could be a winner, building a genuine user base.

The longer video capability, permanent recordings and full screen mode make storytelling easier for creators (great news for brands and influencers) and though there are no adverts yet, they will look to monetise it in the future.

In retaliation, YouTube have been rolling out new tools to try and keep creators on their site, mainly involving creators being able to charge monthly subscription fees and selling merchandise directly from the channel.

Where can I find IGTV?

To start using the feature you will need to download the IGTV app. You’ll then be able to create and watch videos directly through the app (for no “distractions”) or alternatively, click the IGTV button in the top right-hand corner of your normal Instagram homepage, just above stories – this will take you through to the IGTV area.

It will be interesting to see the pick up this gets over the coming months, but with such an engaged following already, Instagram are in a strong position to make this a success. 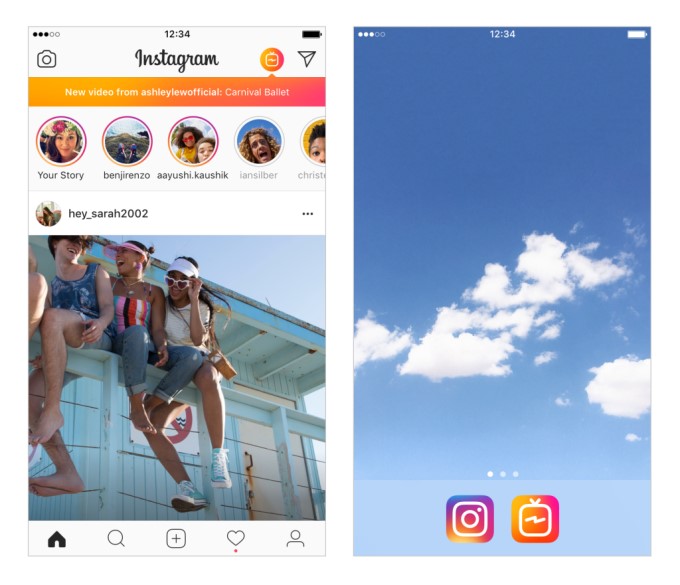 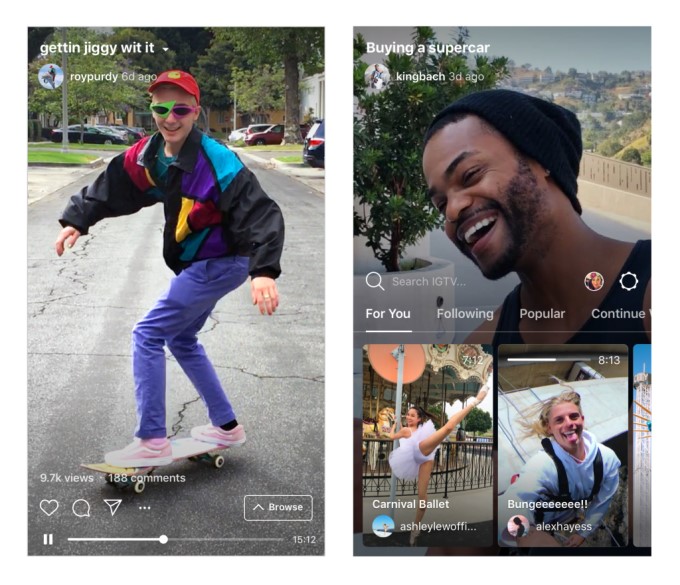 2 – BCG Study 2016, The Future Of Television: The Impact Of OTT On Video Production Around The World