TV Statistics – Why should your brand be planning TV?

Joey’s right. What else could my furniture possibly be pointed at?

The front room. The lounge. Call it what you will, the majority of the people I know spend time in front of the box on an evening and a weekend.

In the digital marketing world, you could argue that we’ve been discouraging investment in traditional TV media buying in favour of digital channels – search, display, content marketing, paid social. eMarketer predicts that by 2020 online ads will account for 60% of marketing budgets while TV will represent just 21.5% – a decline from the projected 25% slice anticipated this year. The cases for doing so usually revolve around “better attribution” or “millenials don’t watch TV” perhaps with a chart similar to the below (click to expand).

Those sweeping statements aren’t strictly true. There’s a reason why ‘as seen on TV’ remains a signal of more trust than ‘as seen on Facebook’. As recent news showed (the deal between Netflix and Sky) the relationship between traditional TV and streaming/ subscription services is increasingly blurred. 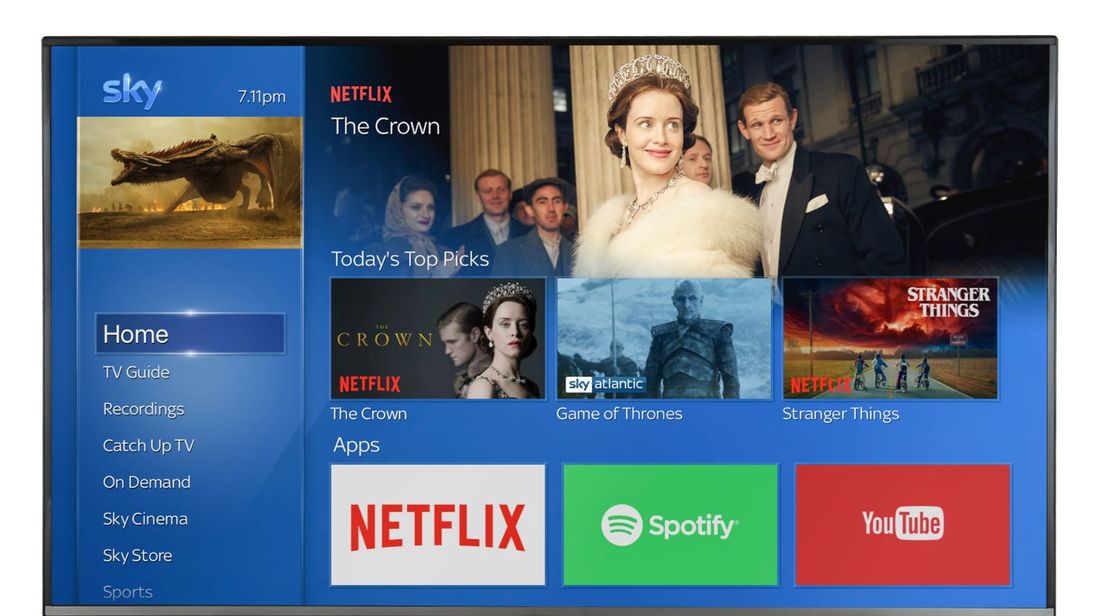 Below we breakdown some of the stats of the TV media buying universe, into four key areas;

State of the nation How people watch ads and how much they cost

The effectiveness of TV advertising